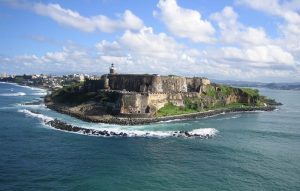 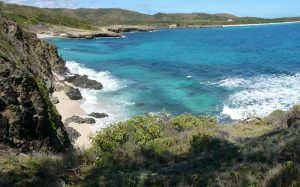 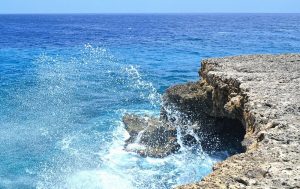 The British colonized Antigua in 1632 and Barbuda in 1678. The country has self-governing on its internal affairs since 1981, but remains a member of the Commonwealth and has Elizabeth II as queen and head of state.

Tourism is a very important part of the economy here, alongside financial services. Many foreign banks have offices in Antigua and Barbuda. 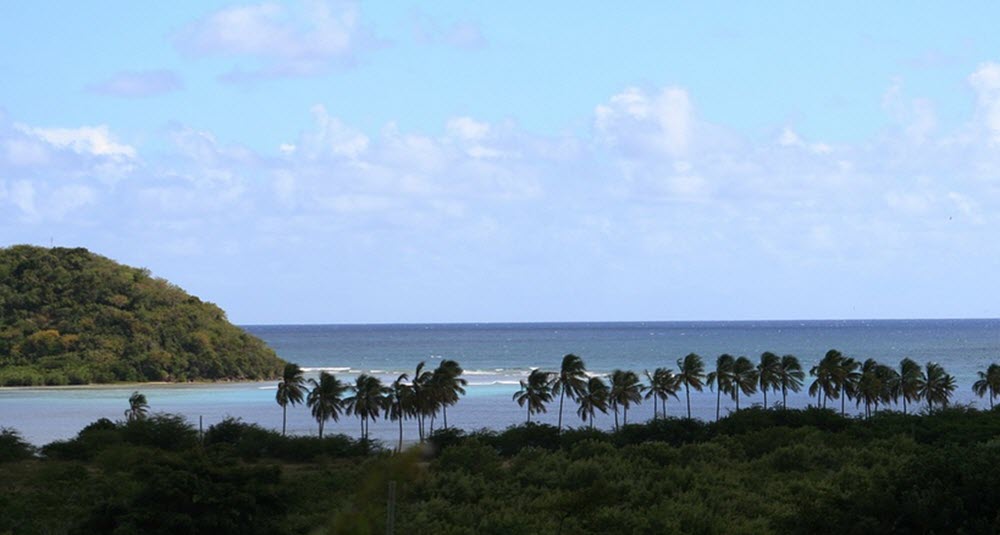 The official language in Antigua and Barbuda is English.

A lot of the residents speak Leeward Caribbean Creole English, an English-based creole language spoken in the Leeward Islands.

Quite a few of the residents in the country are able to effortlessly switch back and forth between creole English and an English that is more similar to Standard British English. This ability is especially common among those with higher formal education.

What’s the official currency of Antigua and Barbuda?

The official currency for Antigua and Barbuda is the East Caribbean dollar (XCD).

This currency is also used in Anguilla, Dominica (not the Dominican Republic), Grenada, Montserrat, Saint Kitts, and Nevis, Saint Lucia, and Saint Vincent and the Grenadines.

Of the two main islands, Antigua is the larger one, and this is where you find the country’s capital Saint John’s and a majority of the tourist facilities, including many luxury resort complexes. Barbuda receives fewer tourists in an average year but is definitely worth a visit – not at least for its wonderful beaches – provided that you are okay with being away from the really hoity-toity resorts and are interested in a more rustic experience. Tourism dominates the economy on both of the main islands.

Many of the tourists come to Antigua and Barbuda onboard cruise ships, but you can also fly into V.C. Bird International Airport (IATA: ANU, ICAO: TAPA) in north-eastern Antigua. This airport has direct connections with the United States, Canada, parts of Europe, and many of the Caribbean islands, including Puerto Rico, Jamaica, Barbados, and Trinidad.

Important: Driving is done on the left side in Antigua and Barbuda, due to the country’s strong ties to the UK. 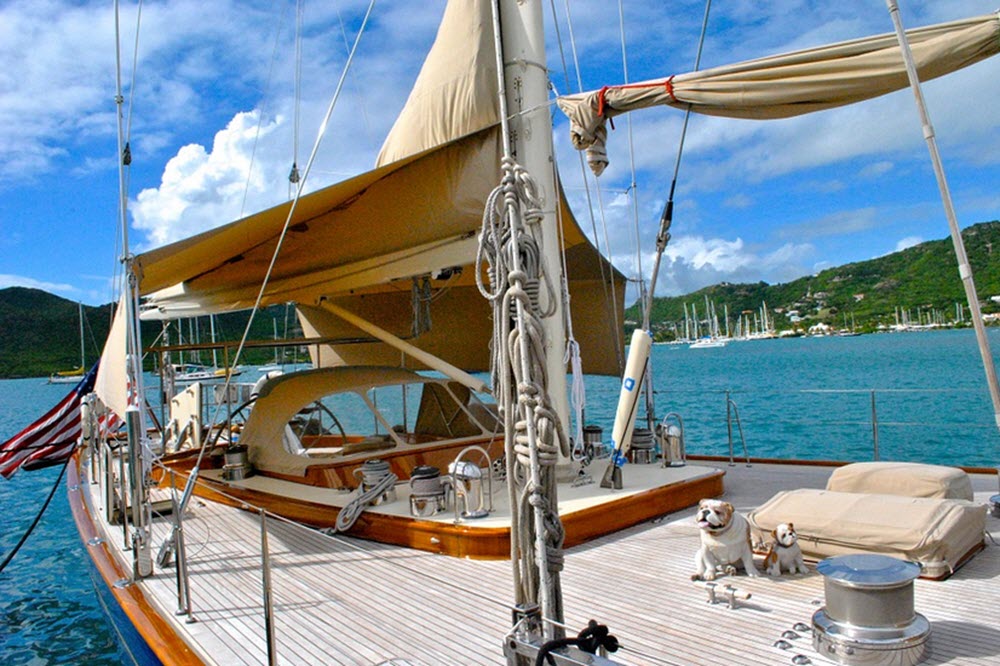 Antigua and Barbuda have a tropical marine climate, and the isn’t any big change in temperature between summer and winter.

There is a risk of hurricanes and tropical storms from July to October.

Casino gambling in Antigua and Barbuda

Gambling is legal in Antigua and Barbuda, and there are several casinos to chose from.

In Saint John’s you can find casinos such as King’s Casino, Asot’s Arcade Jackpot Casino, and the casino inside Grand Royale Antigua Beach Resort. St. John’s – which is located on Antigua – is the capital and largest city in the country, and also an important port.

The famous Hard Rock Hotel & Casino on Antigua is found not in the capital but in Crabbs, in the north-eastern part of the island. It’s not very far from Parham, the oldest town in the country.

On the western side of Antigua, you can visit the Ayre Resort & Casino in Jolly Harbor. Jolly Harbor is a popular holiday destination with vacation villas, marina, boatyard, a golf course, and several different restaurants & bars.

If you’re in the south-eastern corner of Antigua, check out the casino in St James Club at Mamora Bay. Mamora Bay is a beautiful and calm horse-shoe shaped bay with a white sandy beach backed by a palm tree covered hill. As a guest of St. James’s Club, you can access the beach through a gate at the resort property. 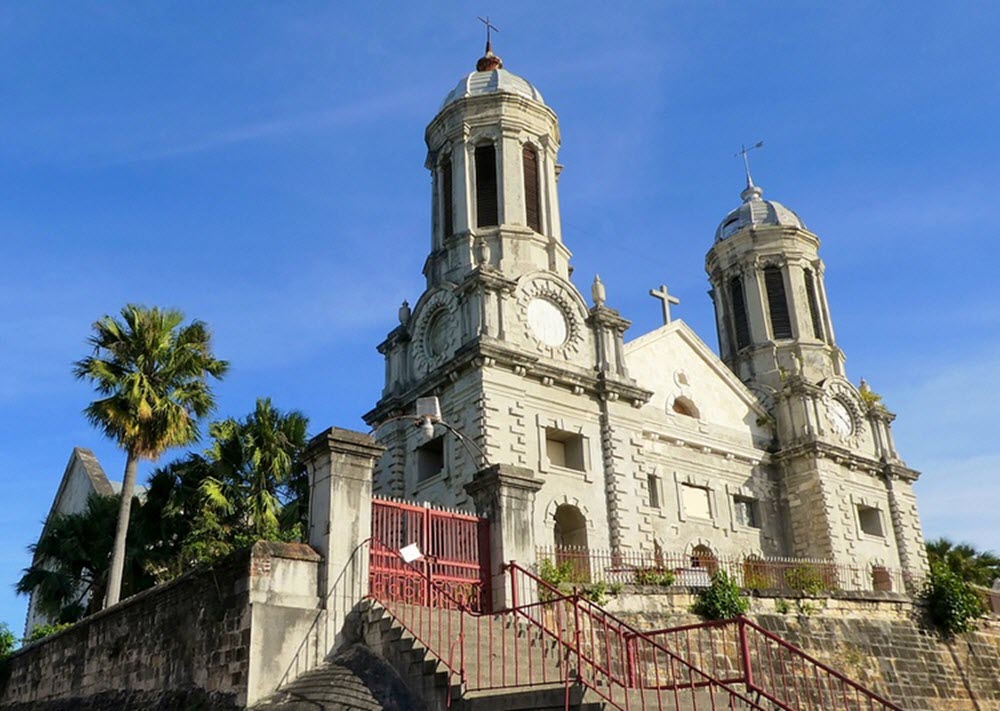 Good to know about Antigua and Barbuda 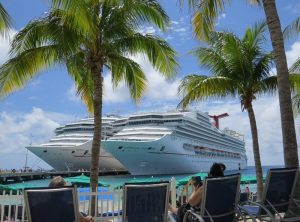 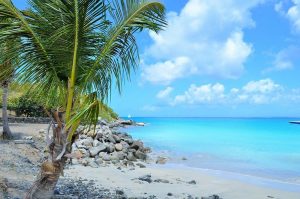